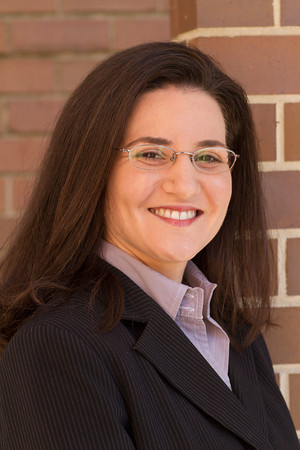 Rabbi Jaimee Shalhevet, a native Long Islander, grew up in Sayville and graduated from Brandeis University in 2000. Before enrolling in Rabbinic School, she worked for Synagogue 2000 (now Synagogue 3000) and at Temple Sinai of Roslyn. Ordained by the Hebrew Union College in May 2008, Rabbi Shalhevet joined North Shore Synagogue in July 2008 as our Assistant Rabbi. She became Associate Rabbi in 2011, and North Shore Synagogue was proud to appoint Rabbi Shalhevet as our Senior Rabbi starting in July 2015.

While in seminary, Rabbi Shalhevet served as Student Rabbi of Har Tikvah Congregation in Brampton, Ontario, and worked as a chaplain at the VA hospital in St. Albans, Queens. Rabbi Shalhevet also served two years as a rabbinic intern at Temple Sinai. There, she co-created an innovative, participatory Erev Shabbat service and co-initiated a once-a-week family-oriented religious school experience known as SHARE (Shabbat Alternative Religious Education).

Rabbi Shalhevet has a long-standing interest in composing and playing music. She was a senior song leader at URJ Kutz Camp. Rabbi Shalhevet is an accomplished storyteller and brings warmth and depth to our worship. She has a primary academic interest in Jewish mysticism.

Rabbi Shalhevet is married to Rabbi Helayne Shalhevet and lives in Plainview, New York with their children, Samuel, Gabrielle, Benjamin and Jacob.

Our Clergy and Staff >>